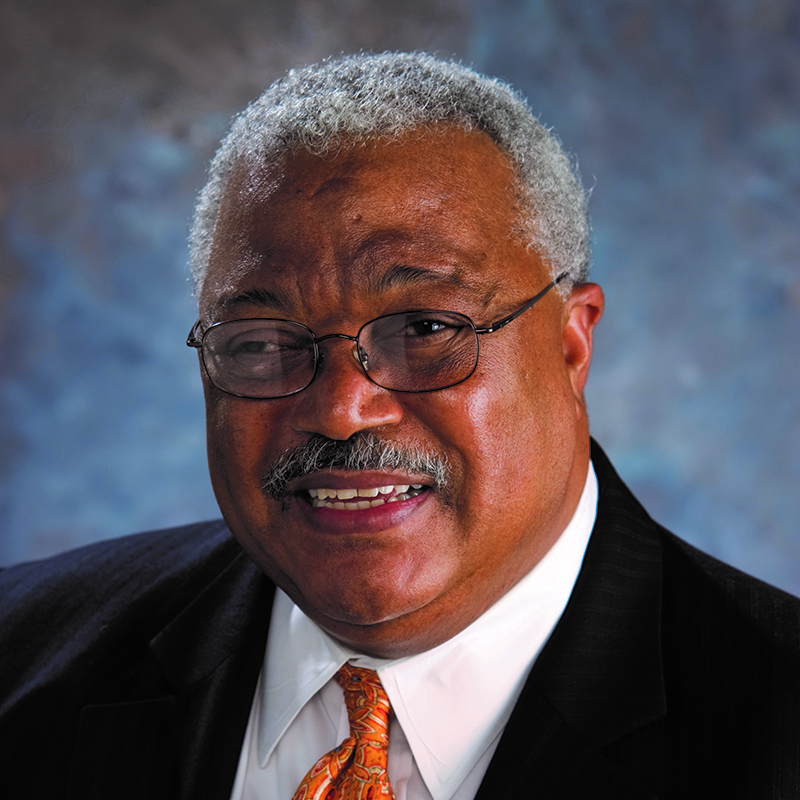 Melvin Stith is widely known as a transformational and collaborative leader and for spearheading the Jim Moran Institute for Global Entrepreneurship and the Entrepreneurship Bootcamp for Veterans with Disabilities program in the Florida State University College of Business. He joined the college in 1985 as chair of the Department of Marketing and was named dean and the Jim Moran Professor of Business Administration in 1991.

During his tenure at FSU, Dr. Stith forged a friendship with the automotive giant and philanthropist Jim Moran and his wife, Jan Moran, that resulted in numerous financial gifts to the college and FSU, including a $1 million gift in 1995 to establish the Jim Moran Institute for Global Entrepreneurship in the college and, years after he departed FSU, the recent $100 million gift from Jan Moran and The Jim Moran Foundation.

Dr. Stith is a founding member of the PhD Project, a national program that supports the diversity of business school faculty across academia. This led to the FSU College of Business being recognized as a national leader in producing African-Americans with doctorate degrees.

After leaving Florida State in 2004, Dr. Stith was dean of the Martin J. Whitman School of Management at Syracuse University until retiring in 2013. Before joining the FSU faculty, Dr. Stith was a professor at Florida A&M University and the University of South Florida. He most recently was named interim president at Norfolk State University in Virginia.

Dr. Stith was a founding director of The Jim Moran Foundation, which was formed in 2000, and continues to serve on its board. He also serves on numerous other corporate boards, including AARP Services, Aflac, Flowers Food Corporation and Synovus Financial Group. In 2017, he was named one of the most influential black corporate directors in Savoy Magazine’s “Power 300” issue.

He earned his undergraduate degree in sociology from Norfolk State University and his Master of Business Administration and his doctorate degree in marketing from Syracuse University.