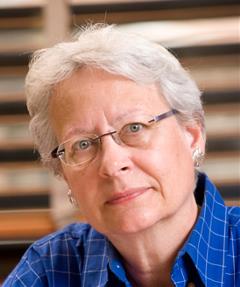 Dr. Pamela Coats came to FSU in 1978 and was named the Robert C. Earnest Professor of Finance in 2002. She retired in 2013. She was considered a valued mentor and exemplary teacher for her ability to make finance accessible by connecting principles of finance with sound decision-making. She was known for going out of her way to assist students and her colleagues in countless ways.

Dr. Coats also was a prolific author, presenting dozens of research papers at professional meetings, published in top academic journals and reprinted in books.  She also served on a number of editorial boards.

In 2012, she was the recipient of FSU’s University Distinguished Teaching Professor Award. She previously had received University Teaching Awards in 2000, 2001 and 2009. She also received a Developing Scholar Award and a Teaching Incentive Program Award, each twice.