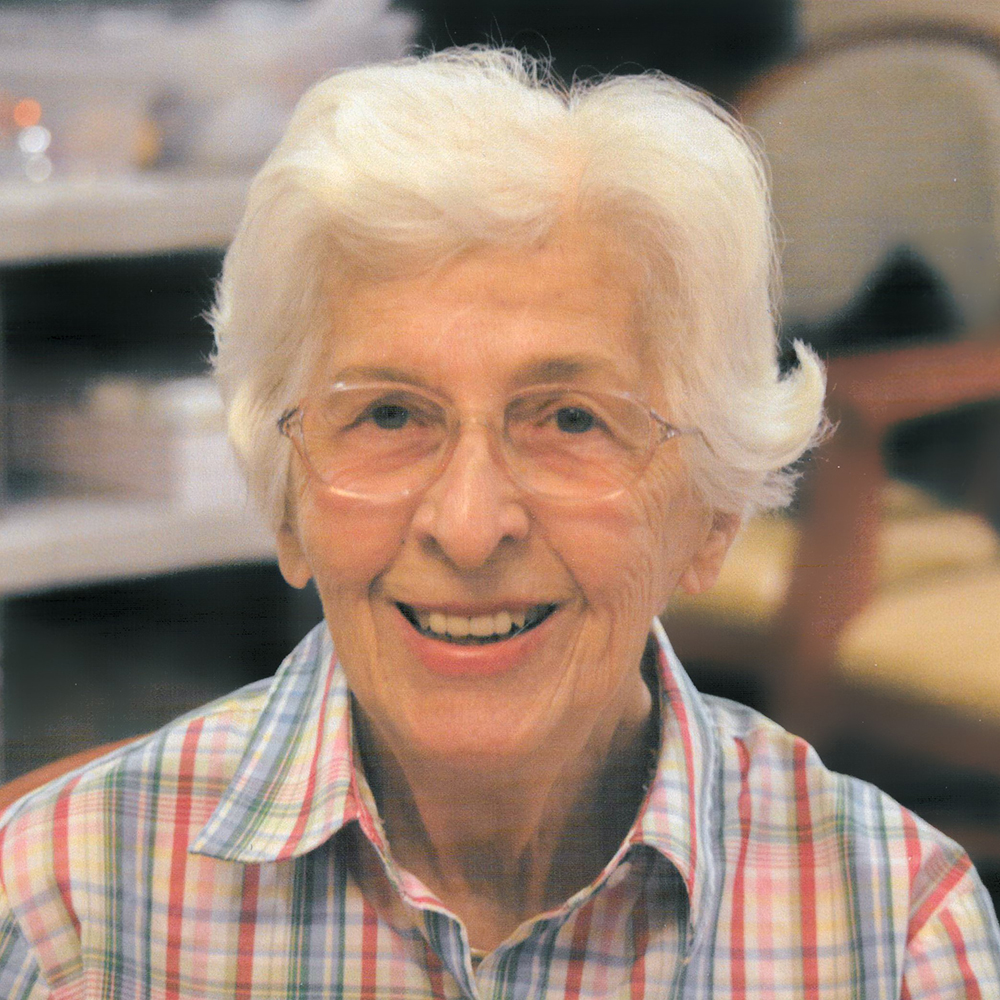 Persis Rockwood joined the Florida State University faculty in the 1960s as an assistant professor of marketing and management and retired in 1989 as professor emeritus. She is considered a trailblazer, with many firsts to her credit, and a champion of faculty diversity. An inspiration to students and faculty colleagues, she is remembered for her steadfast commitment to higher education and her dedication to FSU.

Rockwood arrived at Florida State immediately after earning her doctorate degree from Stanford University in 1960. She was the first woman to accomplish this milestone at the California university. Her promotion to full professor of marketing in 1973 at Florida State also was a first, as was her election to the presidency of the Southern Marketing Association, of which she was a founding member.

Rockwood was a champion of diversity and equity and served as special assistant to the FSU president and chaired a university committee charged with creating policy on gender equity in faculty salaries. As part of the committee’s efforts, she authored a statistical calculation of campuswide differentials in gender-based compensation that influenced legislative appropriations.

During her tenure at the College of Business, Rockwood produced an impressive list of academic publications in research areas such as location theory and retail leasing, among others. Rockwood also worked as a senior economist with the Federal Deposit Insurance Corporation.

In addition to her doctorate, Rockwood earned her master’s and bachelor’s degrees from the University of Colorado. Her areas of concentration included marketing, finance, industrial management, statistics and economics.

Rockwood and her husband, Charles, have supported a wide range of educational efforts, including those at the College of Business.

Her former colleagues and students describe Rockwood as a quiet, humorous and thoughtful voice of reason and an example of graciousness and courage.