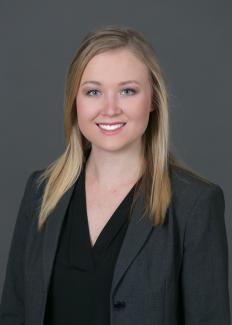 Macalla Rogers graduated from Florida State University in 2016 with a B.S. in economics and a minor in business. She currently works as an internal advisor consultant for the U.S. Advisory Group at Nuveen Investments in Chicago. She holds her Series 7 and 66 licenses.

During her time at FSU, Macalla was an active member of the Chi Omega Fraternity, where she served on the executive board as new member educator (2015). Macalla spent her summers (2013, 2014) interning at Morgan Stanley in Chicago.

Macalla is from Stuart, Fla., and currently resides in Chicago. In her free time, she enjoys exploring the Windy City, staying active and cheering on the Noles!