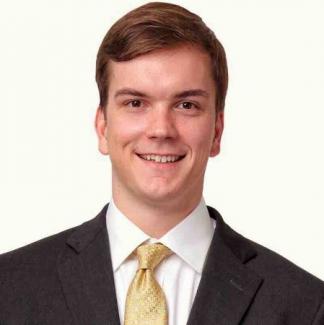 Martin Hood is an investment banking analyst in the Financial Institutions Group at Lazard in New York City, where he advises clients on mergers and acquisitions and other strategic matters. Martin was previously an analyst in the Private Capital Advisory Group at Lazard. Prior to working at Lazard, Martin was an investment banking analyst at SunTrust Robinson Humphrey in Atlanta.

Martin holds a B.S. in finance and real estate from Florida State University. During his time as an undergraduate at Florida State, Martin was involved with the Phi Kappa Tau Fraternity.