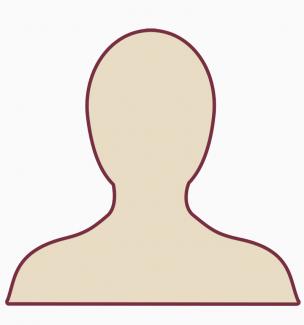 Summer Bell is the director for Shopper Marketing at The Coca-Cola Company, where she is responsible for building the retail strategy for football and meals across a portfolio of brands. She joined Coca-Cola in 2011 after working with Georgia-Pacific on shopper insights and with the Nielsen Company.
Bell has held several positions of increasing responsibility at Coca-Cola, including commercial group director for the tea category, a role that was instrumental in propelling Gold Peak to double-digit growth in 2015. She also was the manager of shopper insights.
Bell spearheaded The Coca-Cola Women’s LINC program and successfully launched “Lean in Circles,” as support groups for women within the organization. She is also involved in the Boys & Girls Club of America and serves as a board member for the Cobb County School Foundation. She is a native of Connecticut and a graduate of Florida State University.