If you are looking for a few good business-related reads over the summer, consider 12 books suggested by Trip Wyckoff, FSU’s longtime business librarian. Former adviser to several business information companies, including Dun & Bradstreet, Morningstar and Penton Publishing, Wyckoff’s selected books cover myriad topics, from the hidden power of what you say and storytelling through data to the art of brand collaboration and industrial espionage.

By Géraldine Michel and Reine Willing

This is a guide to understanding the process of brand collaborations and explains the key factors of success in building specific forms of collaborations between diverse partners. It gives examples of partnerships between various kinds of internationally renowned artists, celebrities, brands and companies, such as Coca-Cola, Louis Vuitton, Puma, David Beckham and Pharrell Williams. 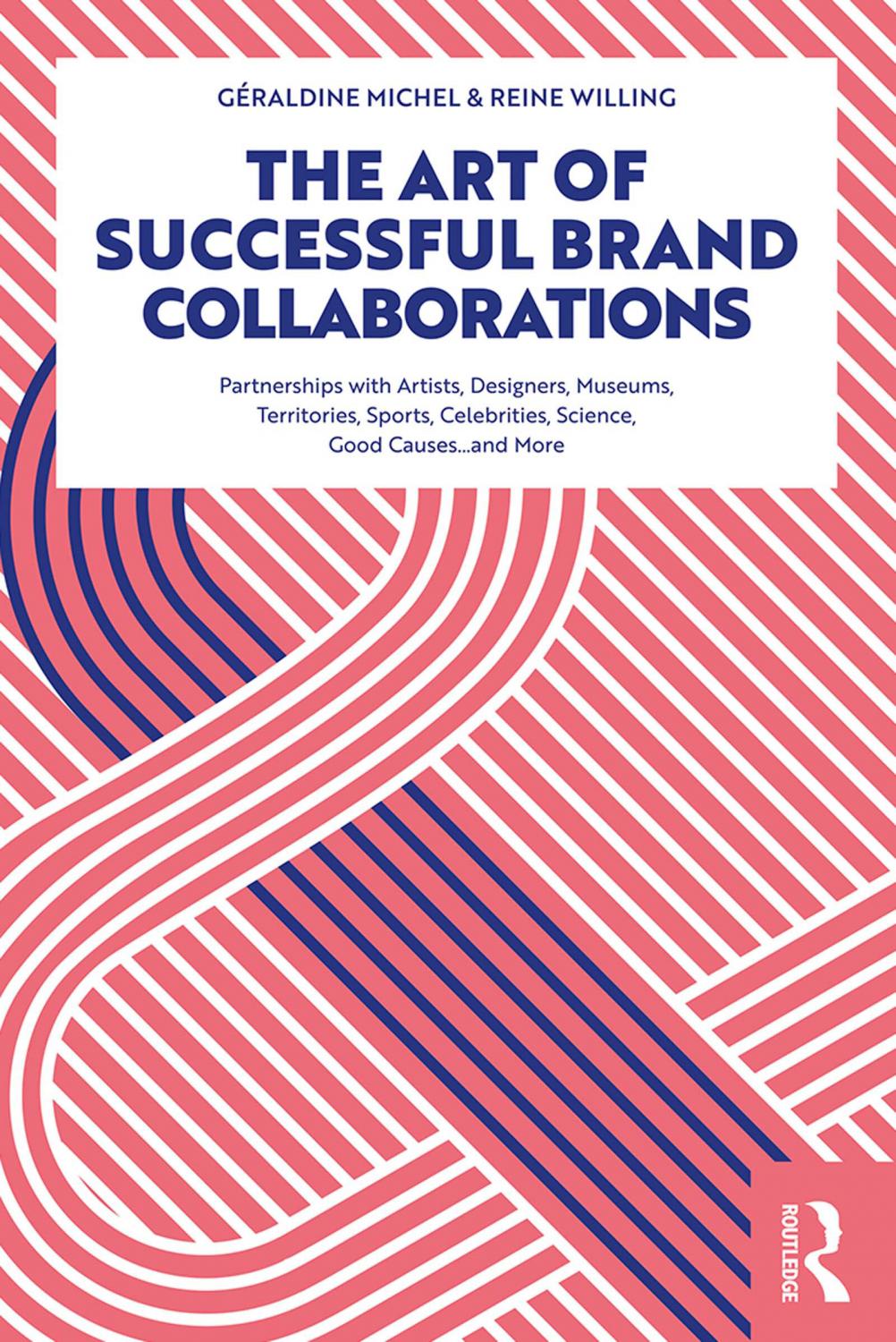 The Business of Data: Commercial Opportunities and Social Challenges in a World Fueled by Data

This book chronicles the rise of data as a driver of innovation and economic growth. It charts the evolution of business data as a valuable resource and explores some of the key business, economic and social issues surrounding the current data-driven revolution. 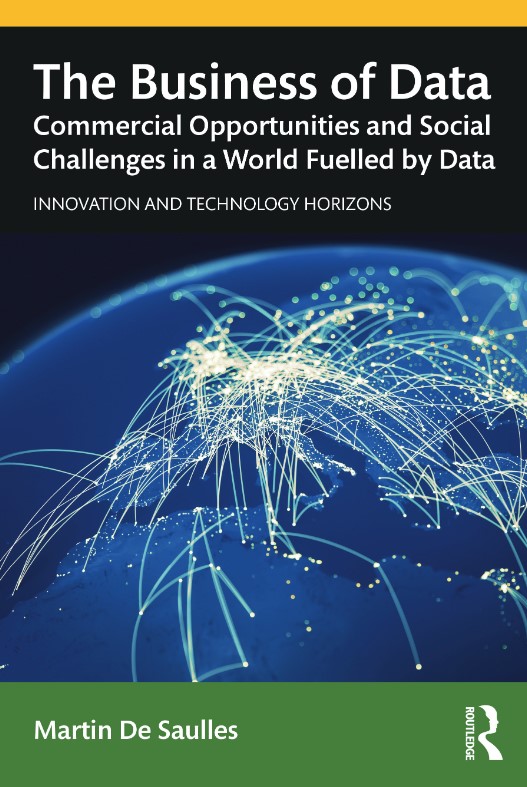 The Business of Healthcare Innovation 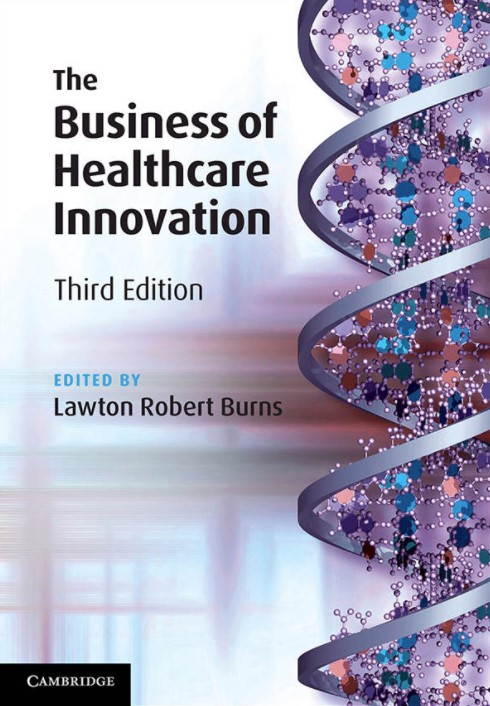 Radical Uncertainty: Decision-Making Beyond the Numbers

In a changing world, forecasts and numbers usually represent bogus quantification. Kay and King tell us how to think smarter, changing the way we should think about decision-making. For more than half a century, economics has assumed that people behave rationally by optimizing among well-defined choices. Behavioral economics questioned how far people are rational, pointing to the cognitive biases that seem to describe actual behavior. Radical Uncertainty takes all this a step further, shifting the understanding of the role economics can play in decision-making. They say the best managers in the public and private sectors rely on narratives, not numbers. 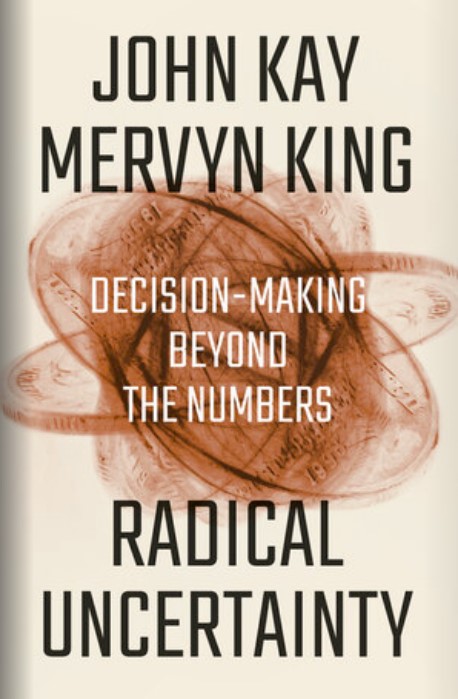 As human society continues to develop, we have increased the risk of large-scale disasters. From healthcare to infrastructure to national security, systems designed to keep us safe have also heightened the potential for catastrophe. The constant pressure of climate change, geopolitical conflict and our tendency to ignore what is hard to grasp exacerbates potential dangers. How can we prepare for and prevent disasters on the horizon? This book offers an expert introduction to human-made threats and vulnerabilities, with a focus on opportunities to reimagine how we approach disaster preparedness. 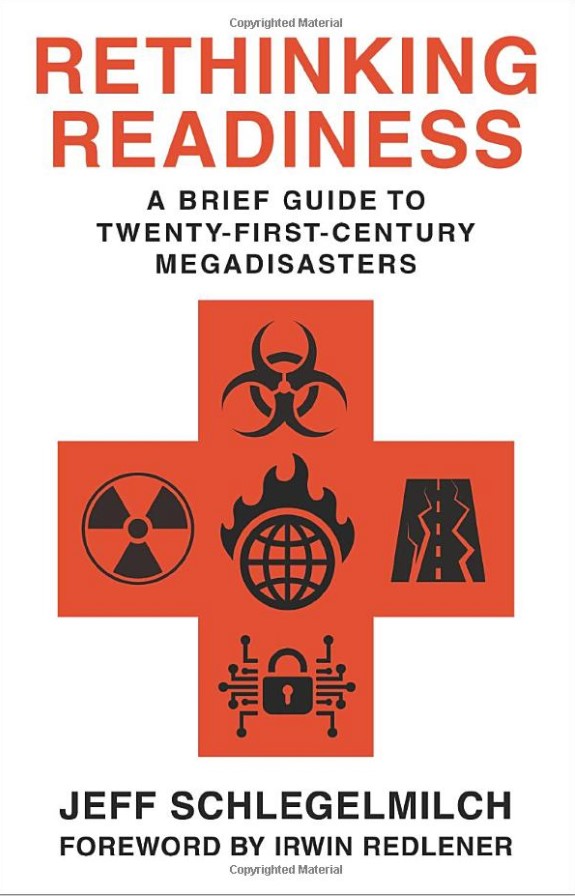 The Scientist and the Spy: A True Story of China, the FBI, and Industrial Espionage

The author shines light on U.S. efforts to combat theft of proprietary innovation and technology and delves into the efforts to slow the loss of such secrets to other nations. As technology and innovation become more and more valuable, government agencies like the FBI and companies around the world are growing increasingly concerned – and increasingly outspoken about – the threats posed to Western competitiveness. Gen. Keith Alexander, the former director of the National Security Agency, has described Chinese industrial espionage and cybercrimes as "the greatest transfer of wealth in history.” 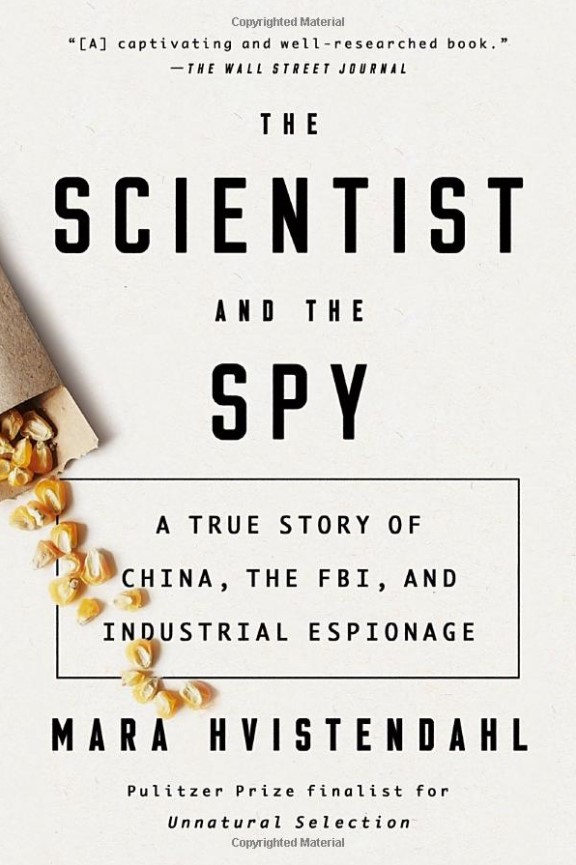 Competing in the Age of AI: Strategy and Leadership When Algorithms and Networks Run the World

AI-centric organizations exhibit a new operating architecture, redefining how they create, capture, share and deliver value. This book explores how the coronavirus crisis compelled organizations such as Massachusetts General Hospital, Verizon and IKEA to transform themselves with remarkable speed and shows how reinventing the firm around data, analytics and AI removes traditional constraints on scale, scope and learning that have restricted business growth for years. 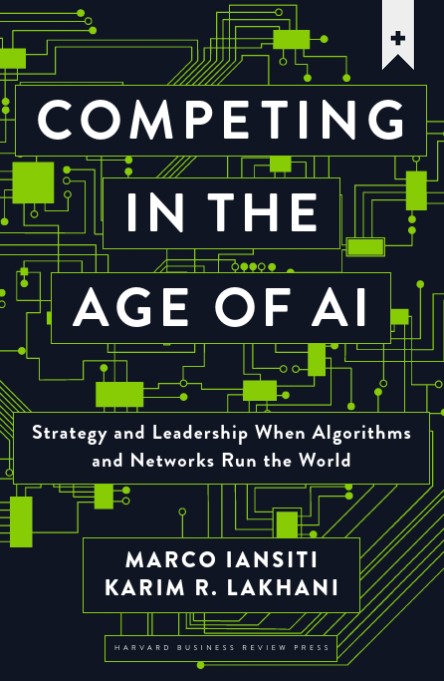 The Innovation Stack: Building an Unbeatable Business One Crazy Idea at a Time

The author, a St. Louis glassblowing artist and recovering computer scientist, lost a sale because he could not accept American Express cards. Frustrated by the high costs and difficulty of accepting credit card payments, he joined his friend Jack Dorsey (co-founder of Twitter) to launch Square, a startup that would enable small merchants to accept credit card payments on their mobile phones. 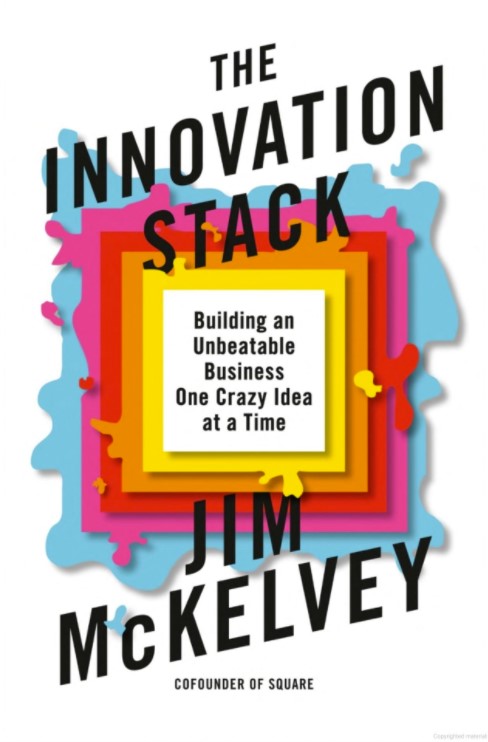 Leadership is Language: The Hidden Power of What You Say – and What You Don't

Former U.S. Navy Captain L. David Marquet offers a radical playbook to empower your people and put your team on a path to continuous improvement. His framework offers help for achieving the right balance between deliberation and action and taking bold risks without endangering your mission. 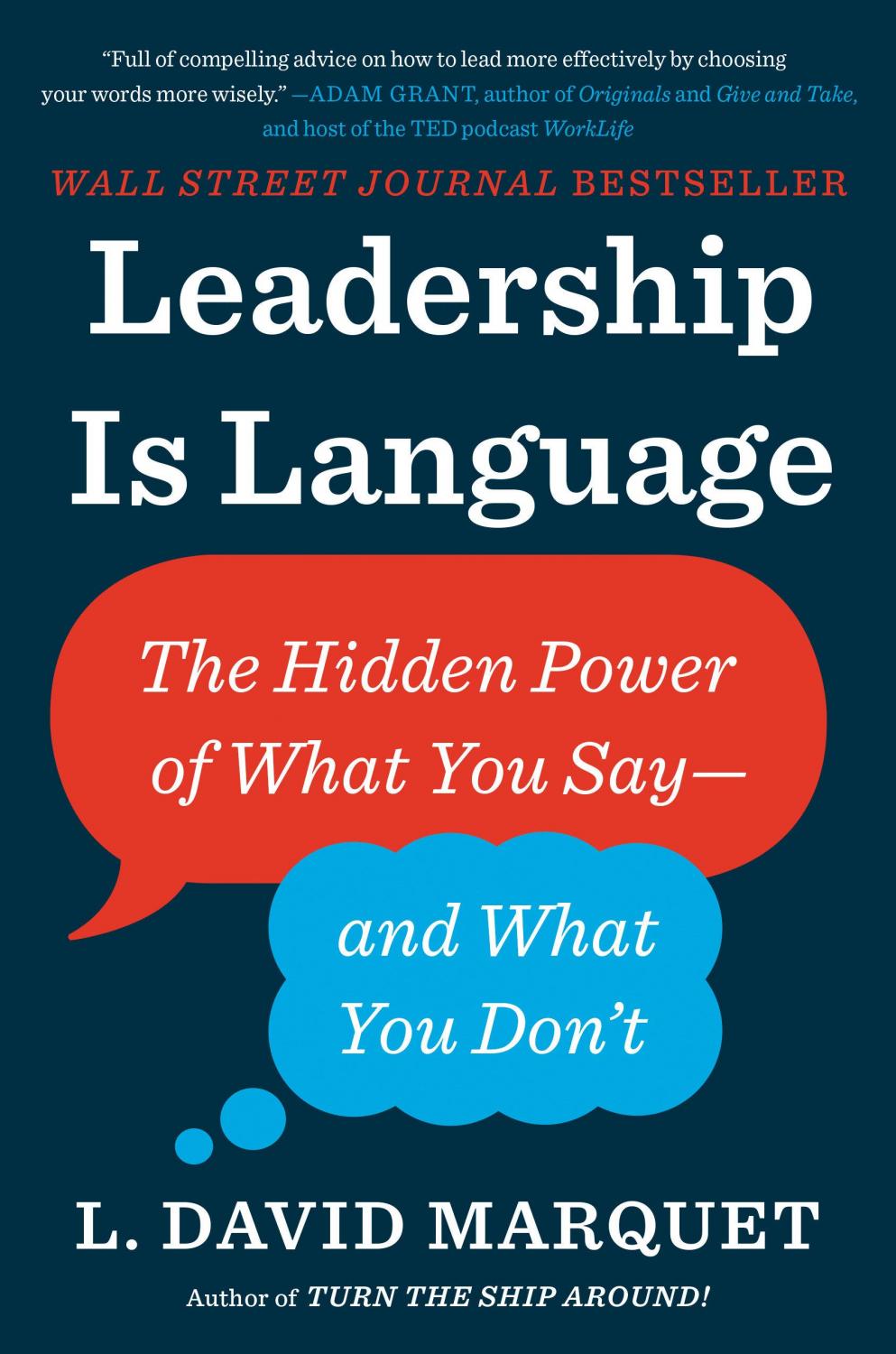 In 2010, Kevin Systrom and Mike Krieger released a photo-sharing app called Instagram, with one simple, but irresistible feature: It would make anything you captured look more beautiful. Frier shows how Instagram has fundamentally changed the way we show, eat, travel and communicate, all while fighting to preserve the values that contributed to the company's success. 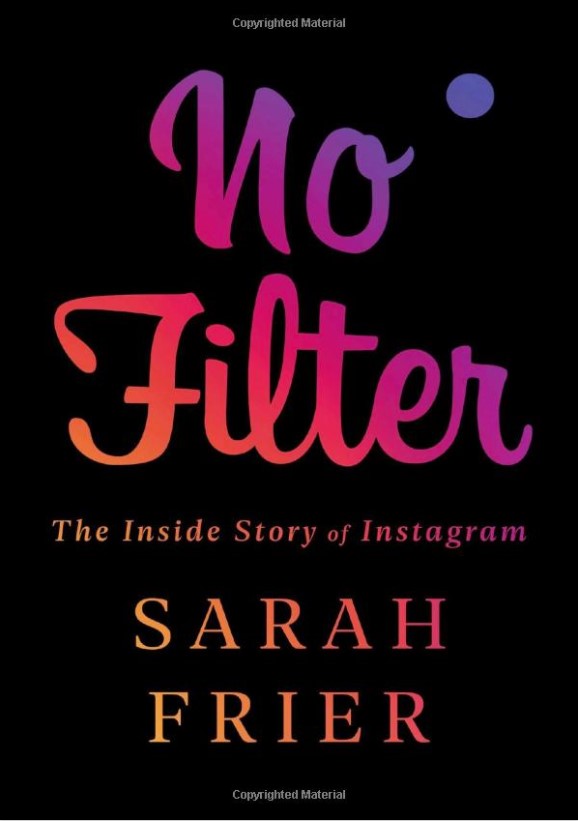 This is not a book. It is a one-of-a-kind immersive learning experience through which you can become – or teach others to be – a powerful data storyteller. Knaflic helps you build the confidence and credibility to create graphs and visualizations that make sense and then weave them into action-inspiring stories. 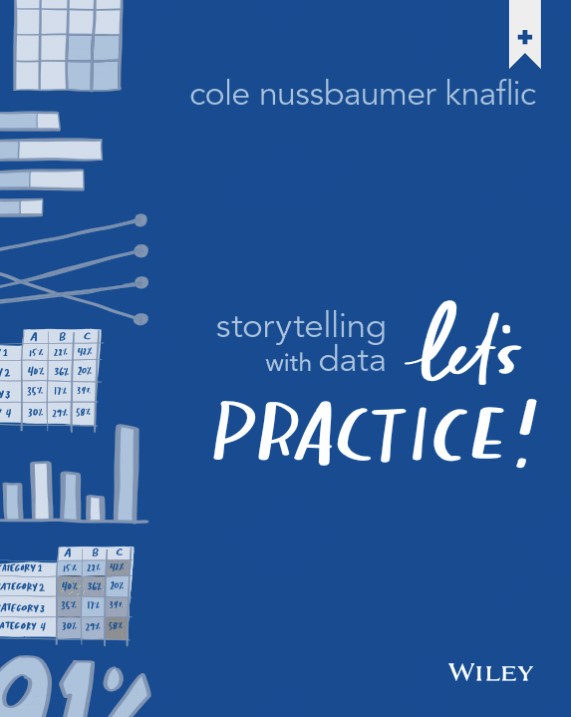 A World Without Work: Technology, Automation, and How We Should Respond

A thorough and sobering look at automation and the depreciation of human labor as told by an Oxford economics fellow. This dense but lively investigation is not for the reader who wants an easy dinner-party answer, but the curious worrier or the skeptic who wants to understand the theory behind the machines. 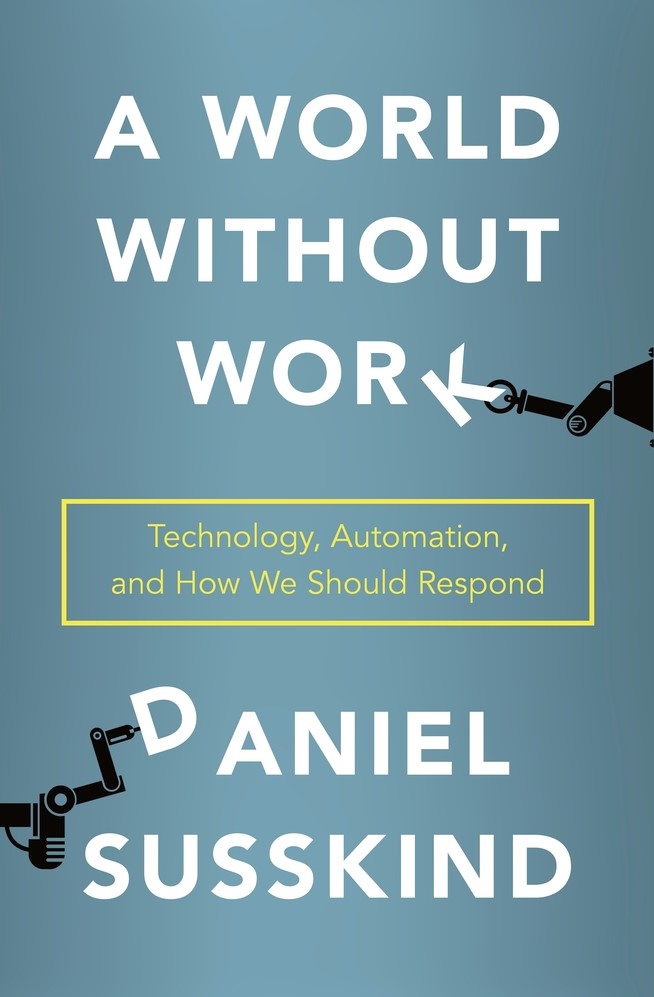